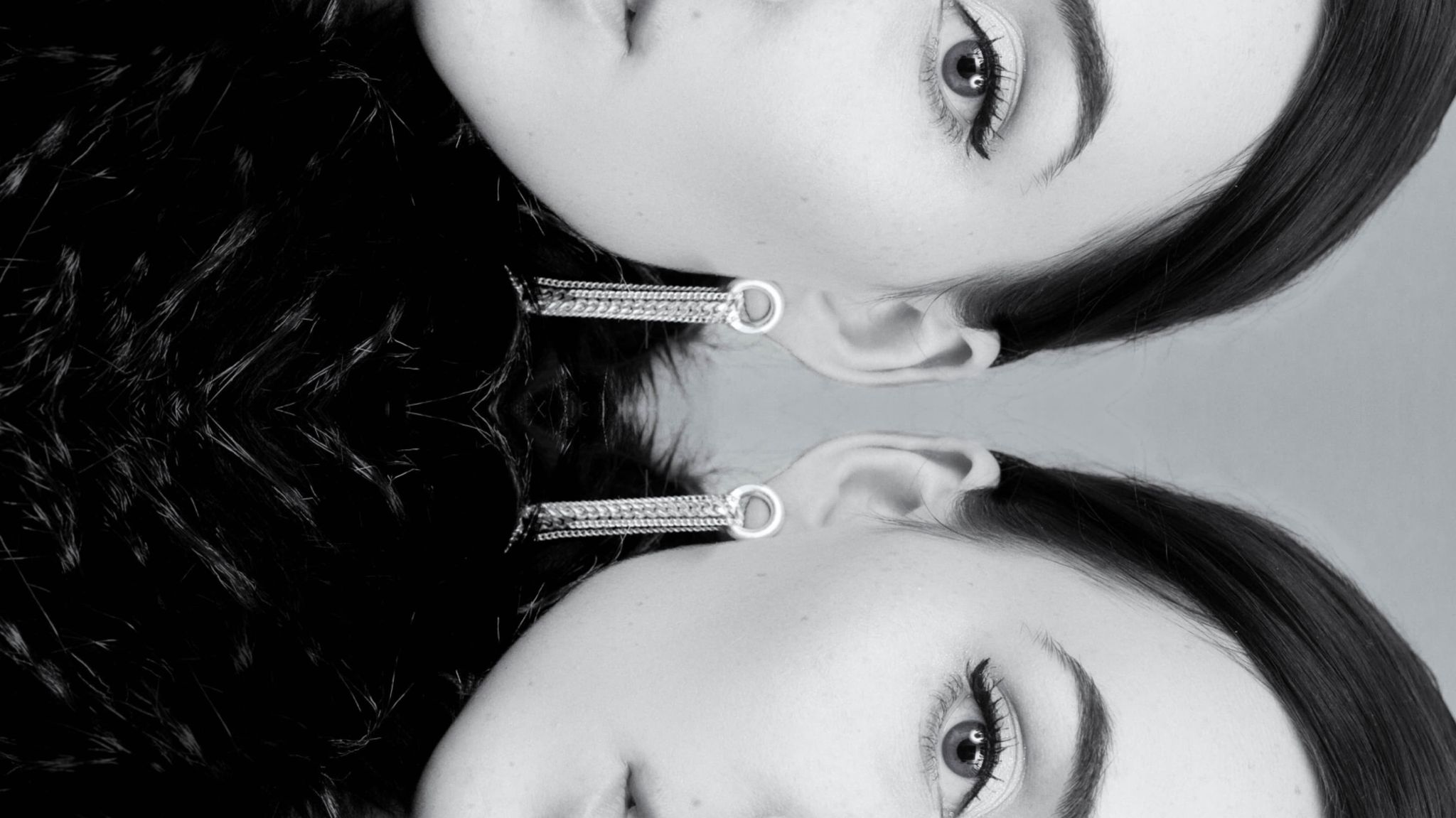 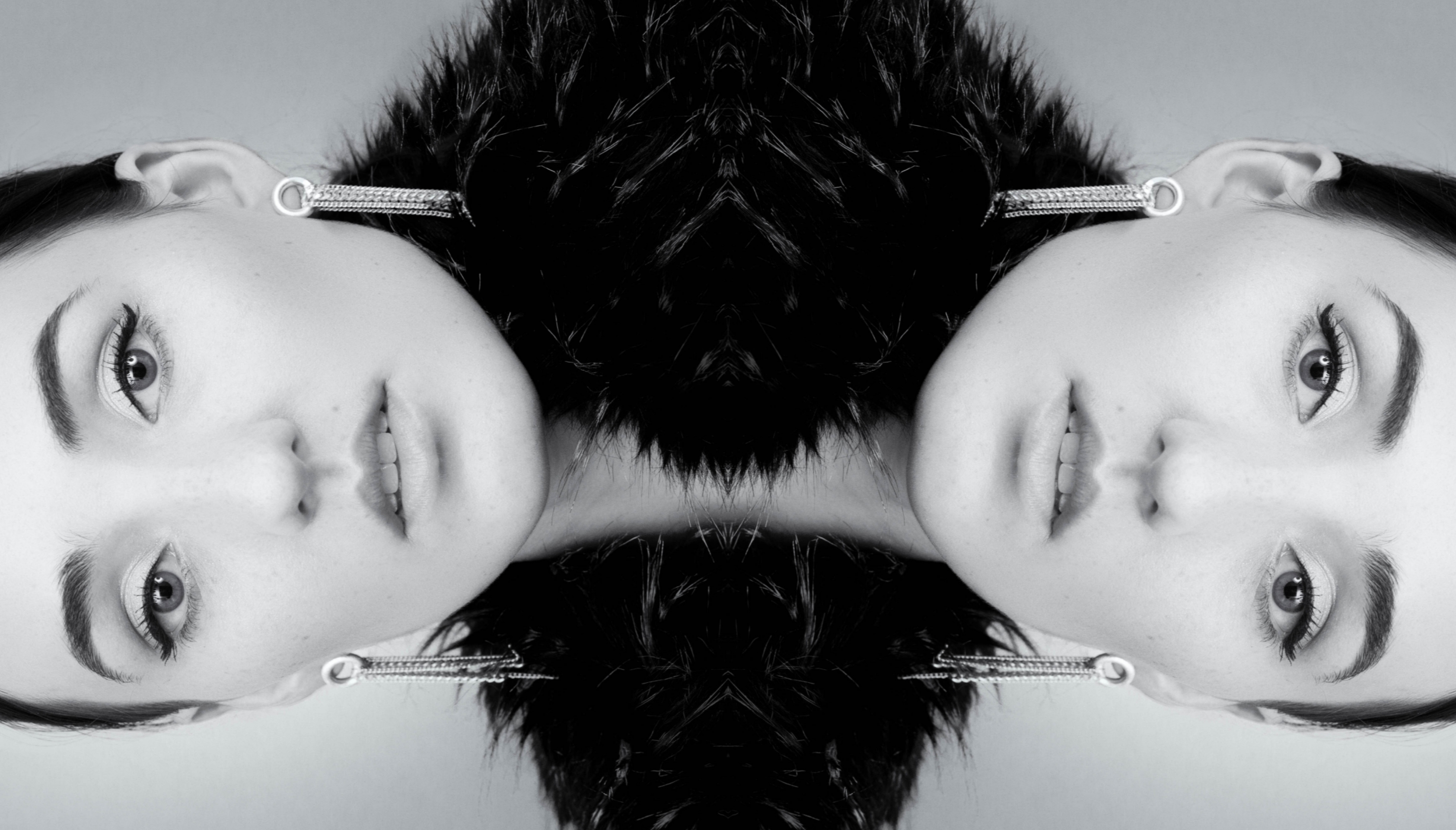 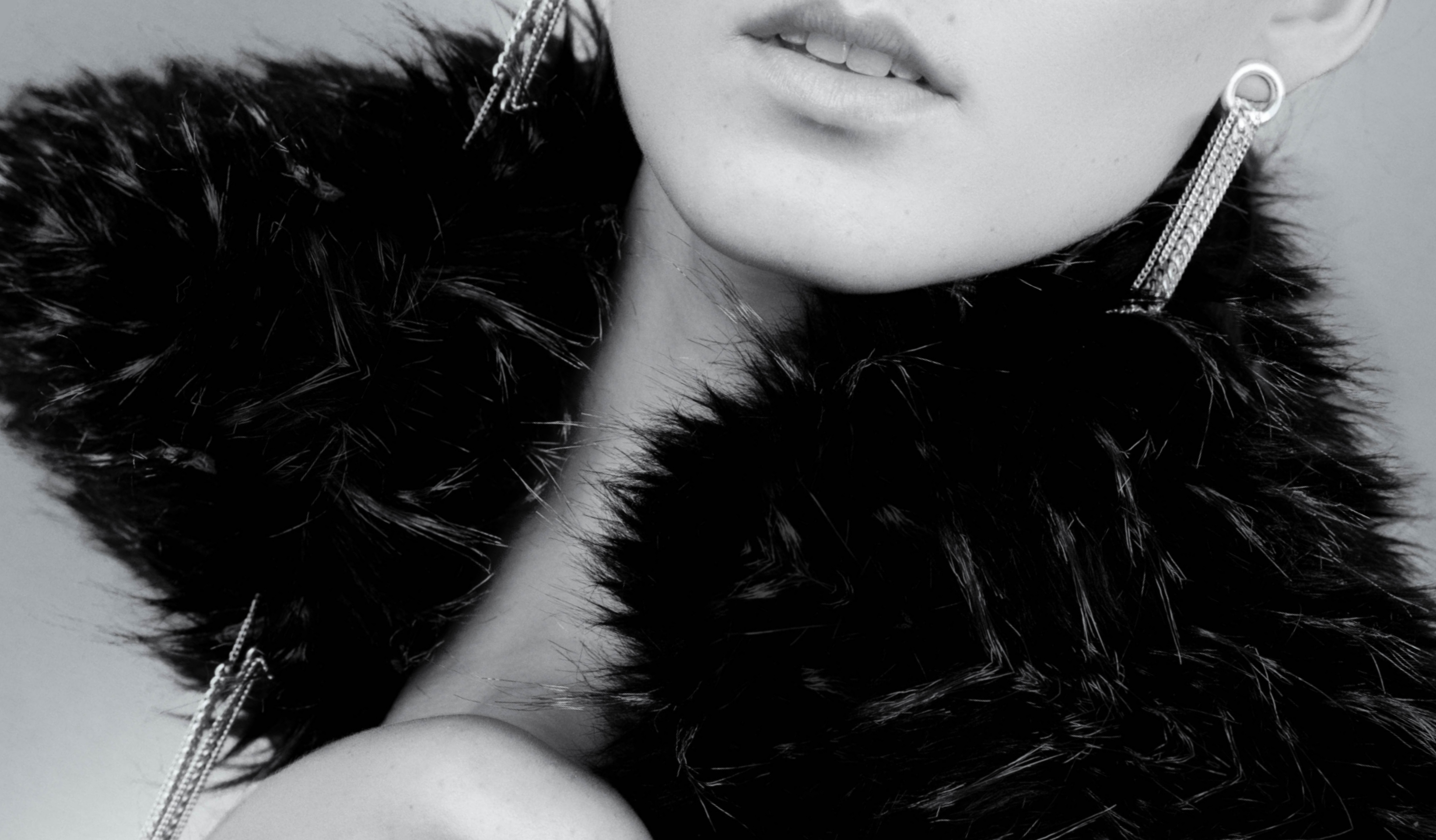 Mataya delivers a warm and honest performance like no other. A musician and singer that will reach in and touch your spirit, open your eyes and open your heart.

Born into a musical family Mataya began singing and playing violin at the age of 4. As a teen she picked up piano and began to explore song writing. Surrounded by the live music scene growing up in the Blue Mountains she was heavily influenced by jazz and soul which has led to the unique sound of her debut single ‘Fine China’.

Mataya has worked with numerous Australian artists including The Tongue, Omar Musa, Thundamentals and Hermitude. Her authentic vocals notably feature on Hermitudes’ hit single ‘The Buzz’, the Thundamentals’ Aria nominated album ‘So We Can Remember’ and more recently on their Triple J favourite ‘Sally’. She has performed as a feature artist at venues across the country and festivals including The Manly Jazz Festival, Splendour in The Grass, Yours and Owls, Groovin The Moo, and Electric Daisy Carnival in Las Vegas. 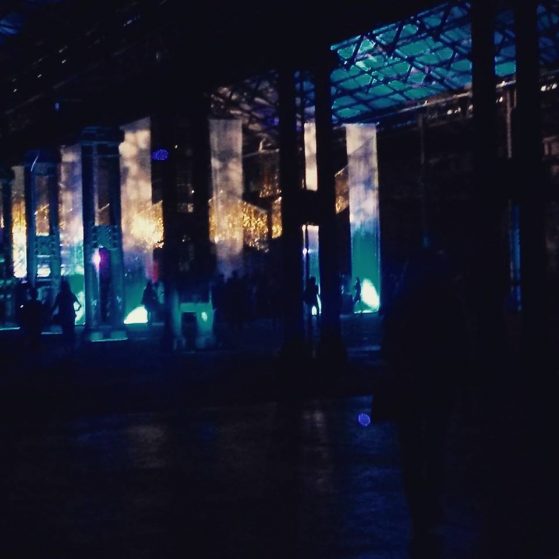 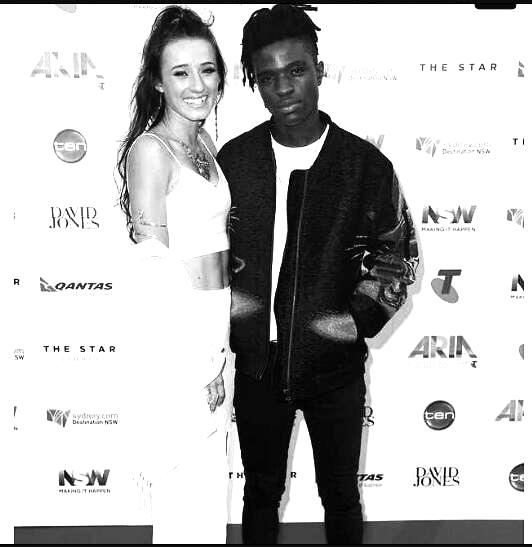 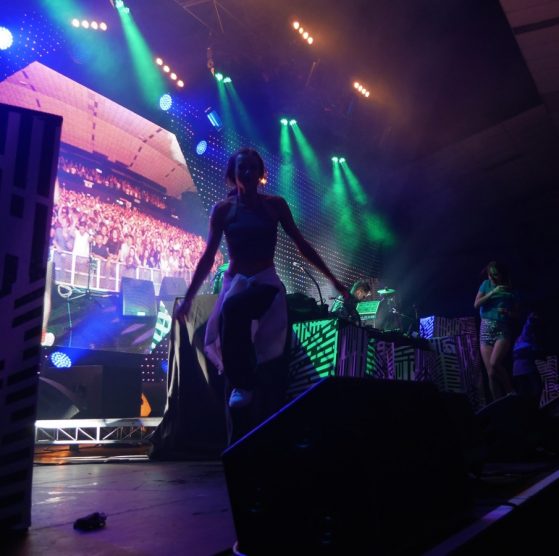